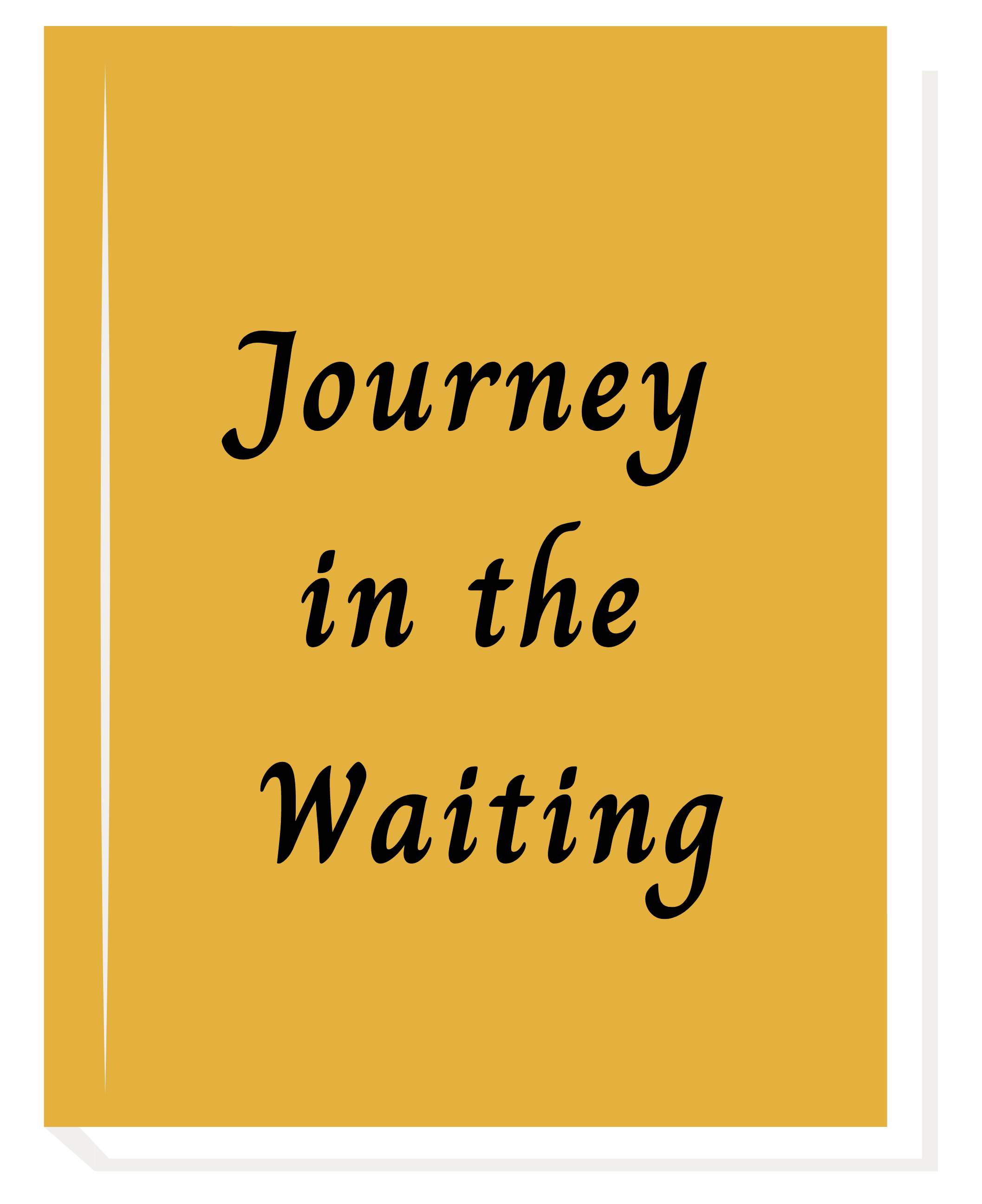 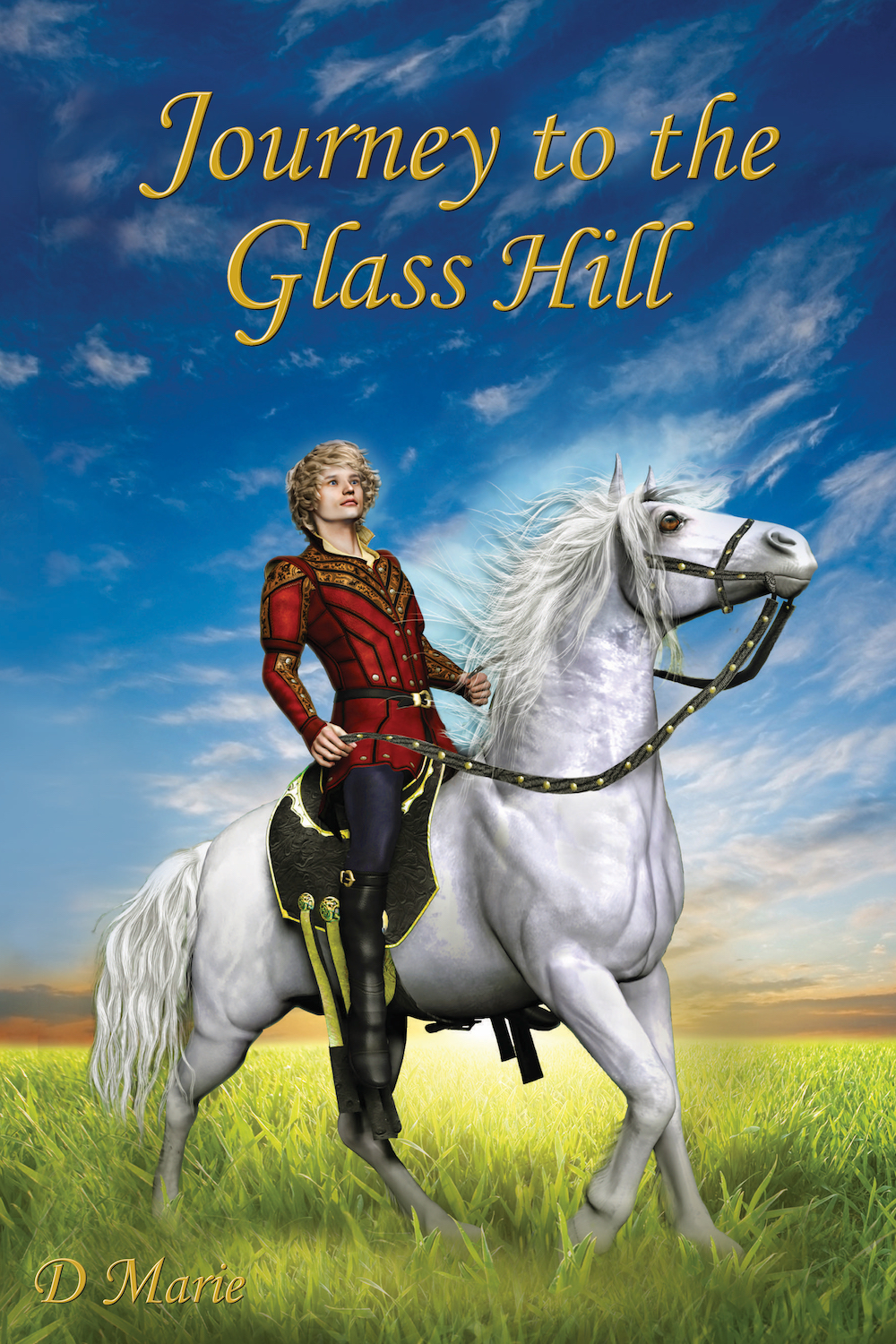 Journey to the Glass Hill

Can faith and a book  help a child achieve his destiny? Journey to the Glass Hill is the story of one boy’s endeavors through the trying times of his childhood. Johann, like most boys, just wanted to be loved, but with a father who was consumed with grief, he sought for this love to no avail. So, it was in other ways that Johann had to discover what love was. He found it in the animals around his father’s farm and in the pages of an old Bible.

However, life is molded by more than circumstances. There were individuals who influenced Johann’s journey and shaped his future. A kindly king, a gracious princess, a hungry beggar, and a heartbroken father all touch Johann’s life in profound ways. But it was the absence of others that often weighed most intensely upon Johann’s young shoulders a mother and grandmother lost to him, and only fragmented memories remained to sustain him through the lows of life.

“The Lord will provide,” became a mantra to him, an assurance his grandmother had often shared. And through the many trials that Johann faced, it was this truth that provided him with the strength to endure and develop into a young man of integrity with a kind and compassionate spirit. Eventually, his journey led to the slopes of the Glass Hill, and it was upon those slopes that he would discover if God could indeed provide and keep the promises Johann had discovered in that old Bible. It would be on those slippery slopes that God’s will and plan would be made clear.

Journey to the Noble Horse

When there seems to be no way, what do you do? Journey to the Noble Horse is an inspirational story of two families whose lives intertwined four-hundred years ago in a heartfelt journey of faith, family, and forgiveness. Ari came from a modest family of commoners, but King Albert’s family ruled Christana. The Lord’s plan brought them together just in time to weather a coming storm that would threaten to turn their lives upside down. A mysterious man, known only as Falke, had plans of his own concerning Ari and King Albert. As Falke’s growing power began to unfurl, emanating from his ominous castle on the Herrgott River, he began to intrude more and more into the life of each member of the families, flaunting his resentment, anger, and revenge. Only by leaning on the Word of God and prayer will each family member grow enough in their faith to overcome the challenges that await them.

Journey to the Noble Horse begins where Journey to the Glass Hill ended. Johann, Magnus, and Ivar had all left home on the same day. King Albert welcomed Johann into his palace while Magnus and Ivar headed south to Herrgott. Ari, their father, sat alone in his home grappling with his personal behavior and the knowledge that he had driven his sons away. He had always been in control, now he controlled no one. For the first time in his darkest hour, he turned to prayer. Could the Lord provide for him?

These hope-filled novels are designed to be learning tools to uplift the reader in their Christian walk. 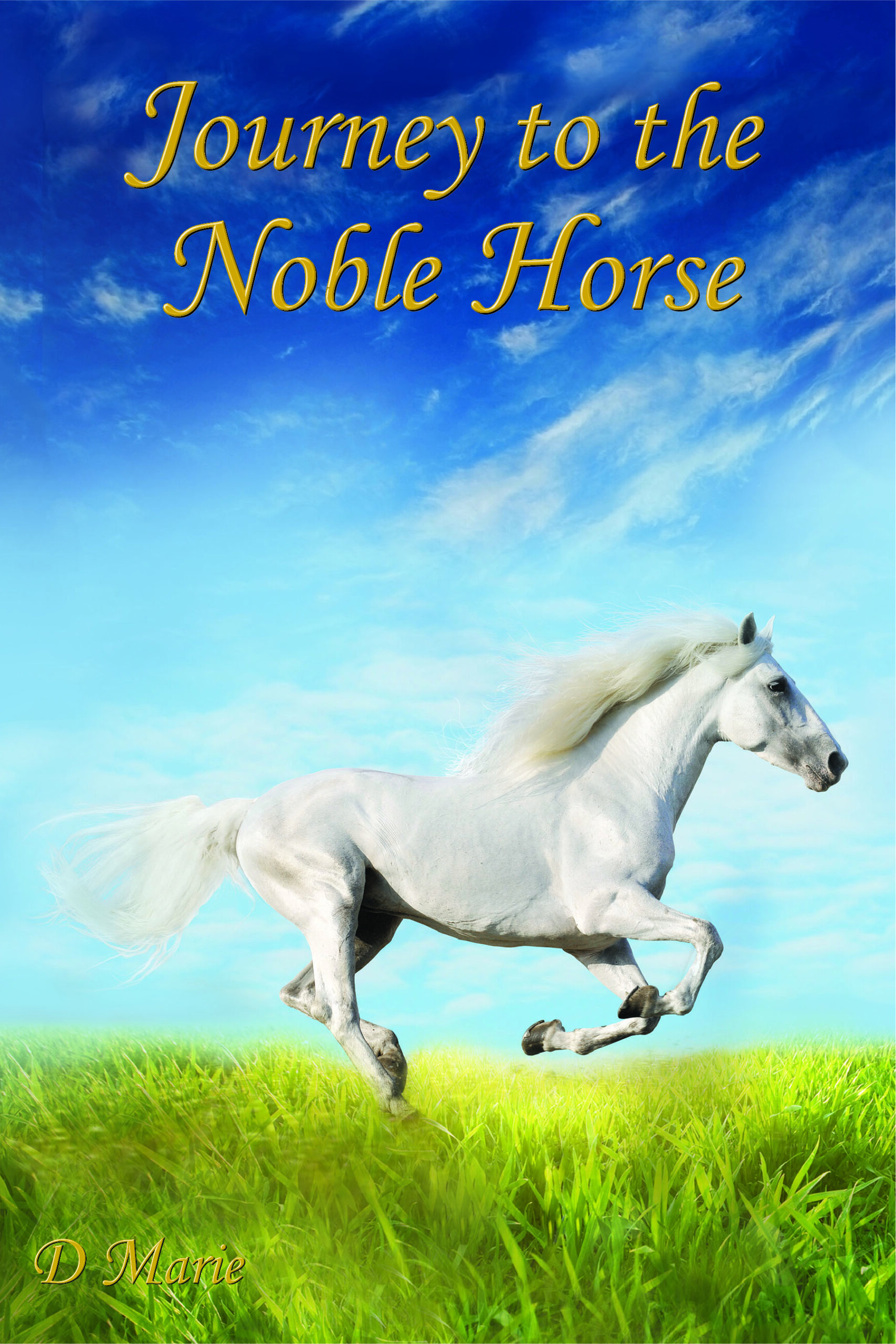 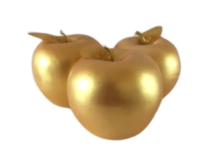